A changeling, a chaser of truth, a musician with a relentless passion for authenticity, Aidan Martin is the real deal. Throughout his career, he has remained true to his roots and has consistently produced music that is polished, accessible and uncompromisingly rock ‘n’ roll. Or – as he calls it – AfroRock/PurpleBlues/Rhythm&Soul/Freedom/Changeling.

Just as the mesh of genres proclaim, Aidan is a multi-talented musician and songwriter, while his work is underscored by an undeniable sense of purpose and soul. In a time when audiences are seeking the next big thing by scrolling through their social media feeds, it has become increasingly hard to find a musician – and band members – who are true to their art; musicians who breathe groovy blues and play to the soul of rock.  A man with blues in his blood, Aidan is always searching for that honesty and meaning, for a place to call home and for a sound to make his own. It is this yearning that will propel Aidan to continue his never-ending quest to make music that matters.

In 2002 Aidan found himself in Edinburgh, a searching young man sitting in a room teaching himself to play the guitar by studying jazz records. Once back on South African soil, Aidan joined his brother Jonathan Martin, an acclaimed guitarist and vocalist in his own right, on the music scene. “When I was in primary school, my brother was already in bands, and so I grew up listening to Jimi Hendrix, Led Zeppelin and The Doors.” The Martin Brothers went on to record the albums In My Blood (2007) and Machete (2010), and continue to share the stage to this day.

Enter Jorik Pienaar and André van der Merwe in 2014, kindred musicians who also breathe old school blues and rock. When Aidan, Jorik (drums) and André (bass) met in Cape Town and started playing together, it marked the beginning of a new chapter for Aidan’s musical career. The collaboration led to the release of the much-anticipated single Refugee, which was shared worldwide at the end of 2016, and marked the beginning of the creation of the album with the same name.

Following on Refugee, Aidan and his team released five more songs over a period of time, with a total of six songs currently available on iTunes. After the title single Refugee – with its eerie undertone and provocative lyrics – came No Kind Season, Never Forget You, Waning Hypnotized Illusions and the African Blues hit Get Together (released as an electric and alternate acoustic version). The last two tracks of the album to follow later this year in 2017.

At the helm of steering Refugee into world-class production is Graham Ward, award-winning producer, composer and songwriter, who has worked with the likes of Paul McCartney, Tom Jones, Ray Charles, Bee Gees and Toni Braxton, to name a few. “Graham brings years of industry experience and compelling talents to the table and adds that extra ingredient to the music. We are very lucky to work with someone of his calibre,” Aidan said.

Never one to stand still, Aidan is constantly seeking ways to perfect his craft, while he tirelessly gigs across South Africa with various other talents and artists. It is this drive that makes him one of today’s rare musicians to practice an unparalleled work ethic and dedication to the art of making music.   “This is it for me. There’s no time for the rock ‘n’ roll lifestyle, because I have to continue to focus on my craft.” Aidan Martin might see himself as a refugee of life, but he sure knows how to turn his determination into a thing of beauty. 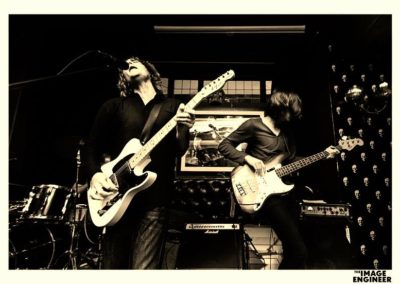 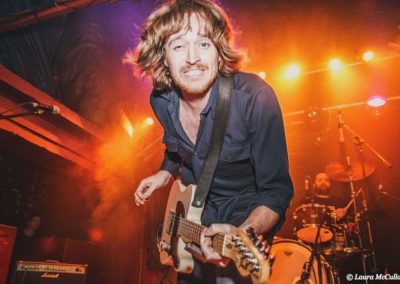 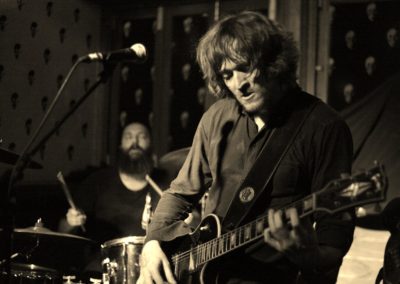 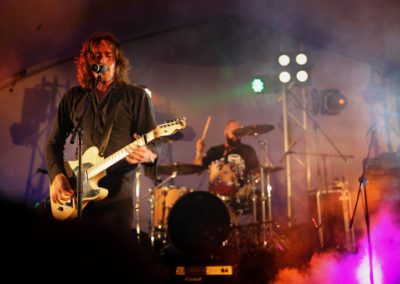 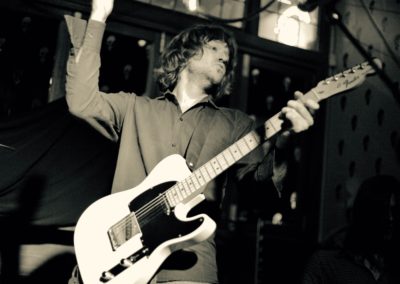 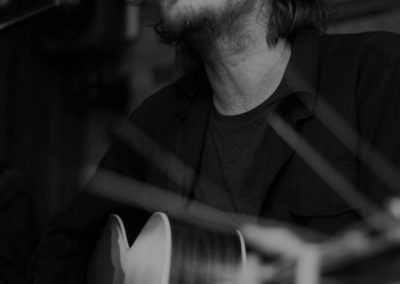 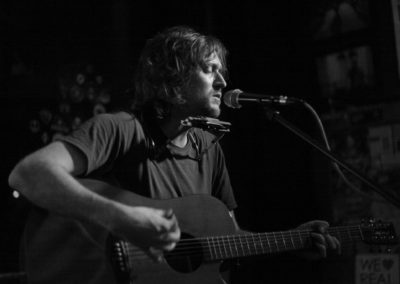 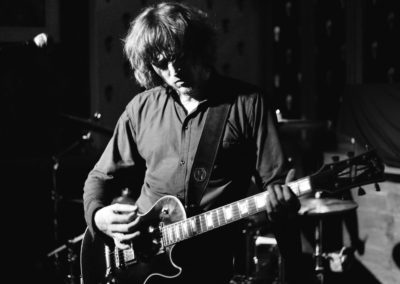