One of SA’s most enduring rock bands

Dubbed as the stepchildren of SA rock, the Dennis-twins and AJ Graham have been on the scene for more than 20 years but to the sweet delight of their adoring followers. This trio proves with every live show why they are one of SA’s favourite Afrikaans rock bands. Attending an Akkedis show is like attending mass at a church sermon, for their sound will stay universally relevant for as long as rock ‘n roll is still alive.

Their 6th studio album Onder Ou Tafelberg was produced by Peter Pearlson and released in 2016. Drawing on the success of their trusted classic sound, fans can expect a bigger, better and fuller sound on this recording.  Arthur’s authentic steel string chords are zig-zagged with the signatory harmonica throughout the album and as per the Akkedis custom, the album is loaded with tales of humans’ constant tug-of-war with mortality.

Arthur wrote all the songs while drawing on his personal insight and emotion. His remarkable talent for writing songs is perfected by the musical aptitude of Rudi, AJ and all the artists who assisted with the album’s production. Any music collector without Onder Ou Tafelberg in their cabinet, might need to pay another visit to church. 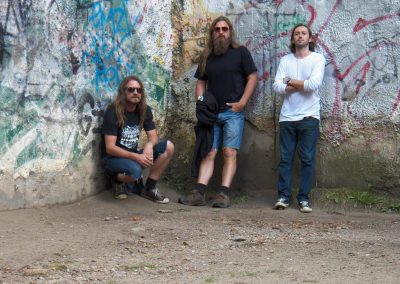 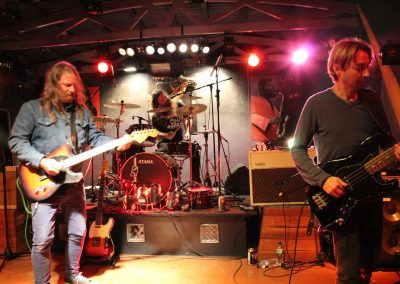 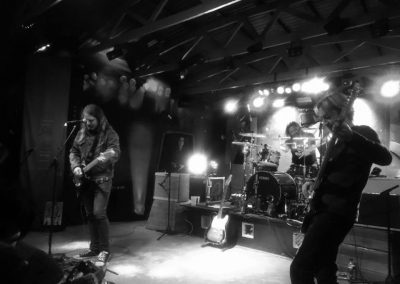 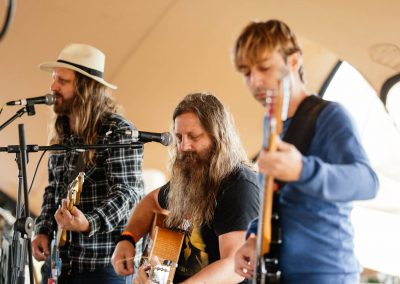 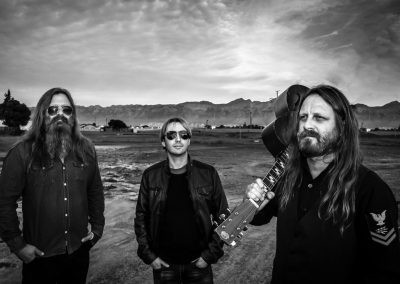 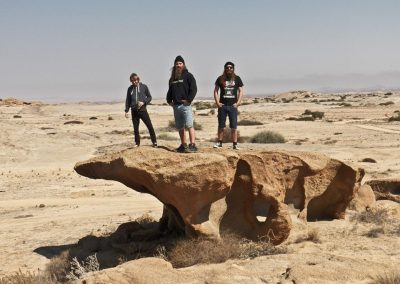