For the past two decades the energetic performances of SAMA award-winning blues/rock guitarist/singer Albert Frost has captivated audience’s attention worldwide. Dubbed the “South African Hendrix”, Frost deftly alternates between rhythm and lead, showcasing his extraordinary skills on acoustic and electric guitars. His first love is the Blues,stemming from the influence of his long relationship with the Blues Broers, a well-known and respected group from Cape Town with whom he performed from 1994 at the age of 17.

In 2000 Frost became one of the first Fender endorsees in South Africa and has been linked with the brand ever since.
He has recorded with Arno Carstens, Koos Kombuis, Chris Chameleon, Anton Goosen, David Kramer, Karen Zoid, Blues Broers and many others. He has performed with every major artist in South Africa as well as international artists like Ali Farka Touré and Finley Quaye.  He has toured with Simple Minds and Rem, and supported the Rolling Stones. Albert has performed at legendary and exclusive international music festivals including Isle of Wight,
Hard Rock Calling and OppiKoppi.

April 2016 saw the release of his much anticipated third solo album, The Wake Up, which, according to Frost, signals the “start of a new journey” for him. In a departure from Frost’s blues roots, The Wake Up explores various musical avenues and lyrical content to create something he says will surprise and excite his fans. The album won in the coveted Best Rock Album category at the 2017 SAMA Awards. 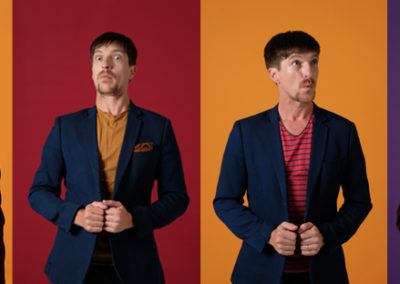 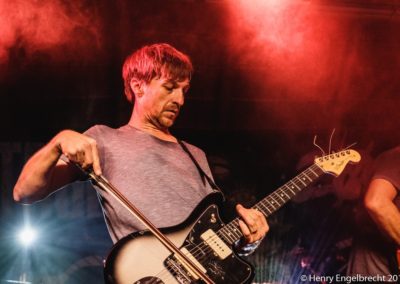 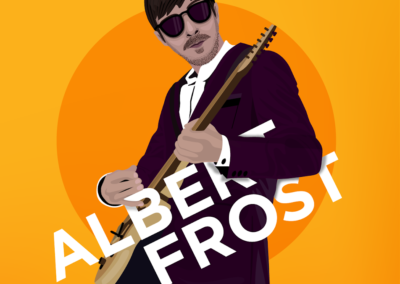 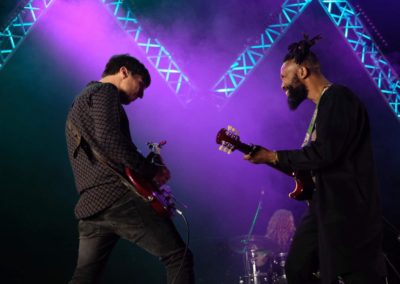 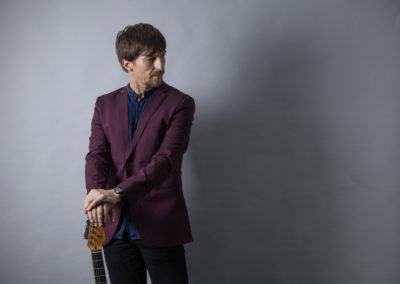 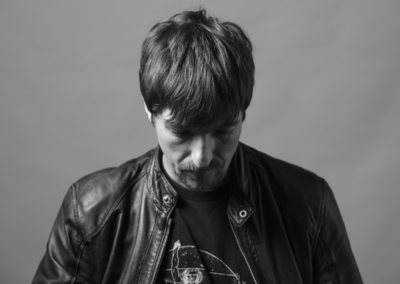 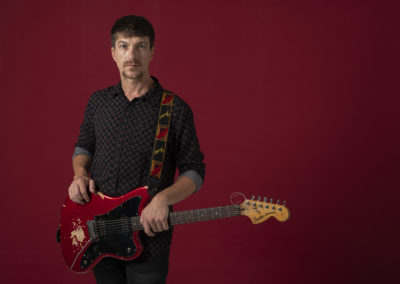 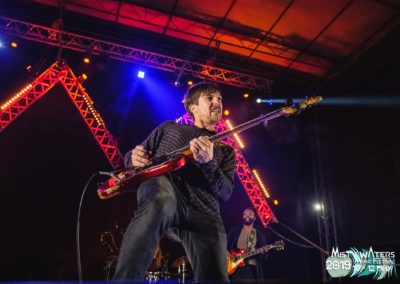 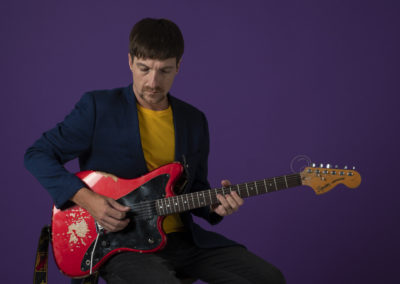 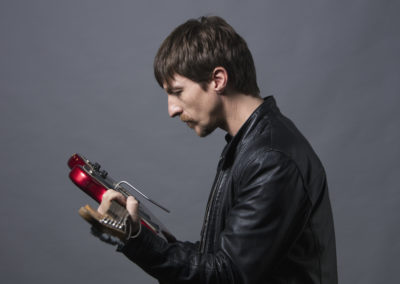 “He is variously known as the best all round musicians in this country and the master blues guitarist, amongst others. And one of the most mind-blowing facts about him is that he is completely self-taught. He was and is determined. He works hard. And it shows. He brings his all to every performance and lays it bare. And we love it.”