Singer/songwriter Albert Meintjes has been entertaining audiences all over the world since 1996. Albert’s approach to music and the acoustic guitar has always been heartfelt and honest, and with his poetic style of writing, he addresses the emotions and feelings we encounter day by day.

From Croatia to Cuba, Seychelles to Nigeria, audiences are in agreement, Albert live on stage is an uplifting experience and a musical journey not to be missed.

Albert Meintjes embarked on an interesting journey through Namibia in 2015 with the Hanekom-family and used this opportunity to draw inspiration from the sights they visited to compose and write a new and long-awaited album.

The Very Silence of Waiting in This Place started off as a songwriter’s approach to capture the sights, sounds and feeling of the different locations, and has grown into a full-band production featuring guest musicians Albert Frost, Kobus de Kock Jnr, Chris van der Walt, Nick Becker, André Kriel, Gideon Meintjes, Alouise Peens and Ashley Hilton Jacobs adding their melodies, rhythms and feels to the pictures that Meintjes created.

The album was released in April 2017 and Albert has been touring the album since then, always on the road~the singing, traveling, storytelling man. 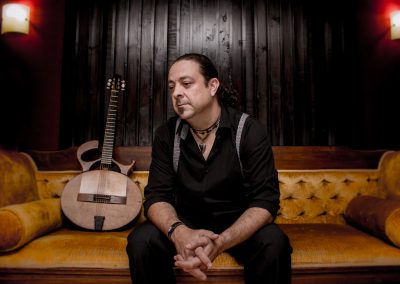 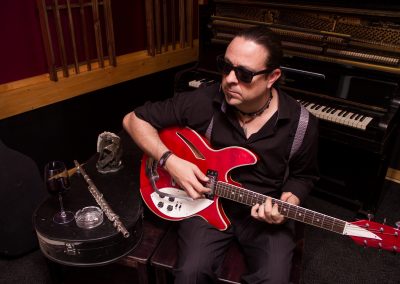 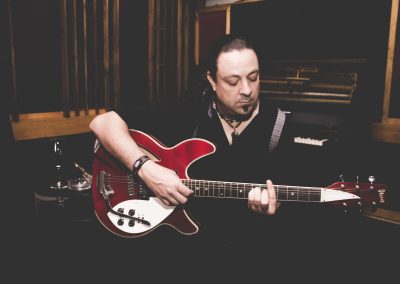 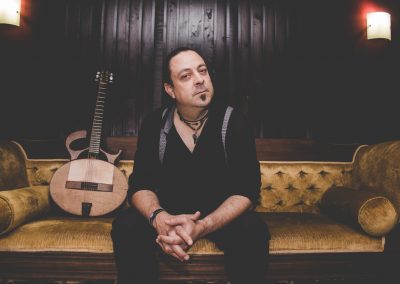 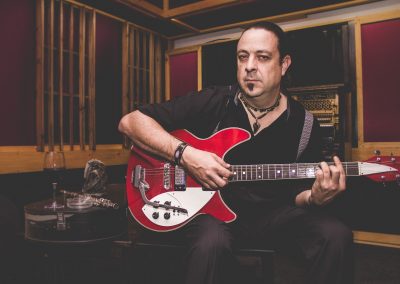 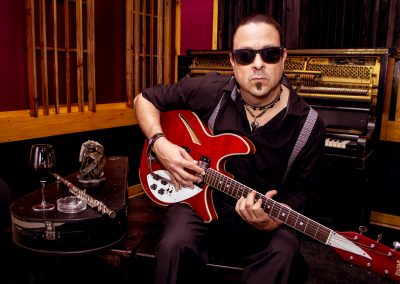 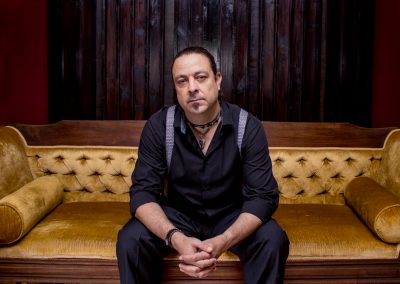