ANDRA is a Namibia-born independent singer-songwriter. She is well-known for her passionate performances and a powerful voice that represents the contrasts of the land she grew up in.

Andra grew up in Swakopmund, a small town squashed between the ice-cold Atlantic Ocean and the mystical Namib Desert before moving to Pretoria at the end of 2007. Since then she has independently recorded two solo albums, extensively toured South Africa, Namibia and Botswana; repeatedly performed at all the major SA festivals (oppikoppi, KKNK, Aardklop, Splashy Fen, Up the Creek, White Mountain Folk Festival, Innibos, Rise&Shine Fest, Park Acoustics, Woodcrock Fest, STRAB in Mozambique, etc.); and supported the world-famous Sarah Bettens (K’s Choice) on a 10 day sold out European tour.

Her song “Fall too Slow” was chosen for a television commercial by the communication company AT&T for their YP.com campaign in the USA, and has resulted in significant awareness of her music in the US and throughout Europe. She has also embarked on her own successful tour to Belgium and has received numerous invitations to tour the United States and Europe.

“Twenty Seven – it’s everywhere”, Andra’s independent music/dance production exploring the mysterious appearance of the number 27 in the Arts, was performed twice at Pretoria’s Atterbury Theatre to nearly sold out audiences. It also received standing ovations and rave reviews during its festival debut at 2012’s Aardklop Festival.

Andra has shared a stage with many other respected artists, like, Dan Patlansky, the Black Cat Bones, Karen Zoid, Nibs van der Spuy, Terra Naomi, Mathys Roets and Anton Goosen, to name but a few but the highlight would be when Andra accompanied SA legend, Koos Kombuis, at Oppikoppi – Bewilderbeast (2013), with a very special performance of his song “Lisa se Klavier”, also accompanied by Albert Frost and Schalk Joubert. They managed to silence a 10 000+ crowd of excited festival goers, and it ended in explosive applause of emotional appreciation.

She received a STANDARD BANK OVATION AWARD for her performances at the  National Arts Festival in Grahamstown 2014.

Andra has also proudly been part of Riku Latti’s “Die Wasgoedlyn” project – a movement bringing people and ideas together through musical and poetic improvisation and collaboration.  Seen on KykNet television and at Aardklop Festival.

Her long awaited third album, “A Sound or Something More”, was released on 14 November 2017 and has received praise from all over the globe.

“She is phenomenal in her interpretation of a variety of themes and styles. The music that she composed and wrote creates an emotional trip that takes one from the somber nostalgic to exuberant optimism. Her voice is majestic and her presence hypnotic.”

“The sign of a true artist is the one who wears their soul naked on their sleeves. Andra is one of those truly unique and personal singer/songwriters who takes you on an incredible heart felt journey of body, soul and spirit. Over the last decade, Andra has revealed her beautiful personal musical memoirs penetrating the deepest and vulnerable chambers of the heart. In her organic musical soundscape, one can taste the dry soil of Namibia, hear the the rusty windpomp of the Kalahari and the cries of  broken hearted in ghostly small towns on our South African landcapes. Andra is a special kind and I know with this offering she will be reaching hearts beyond our southern borders.” 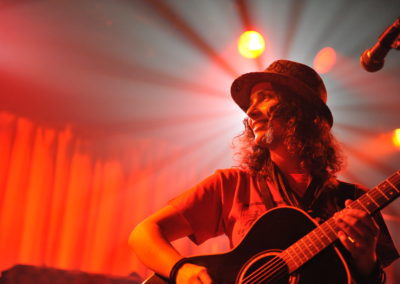 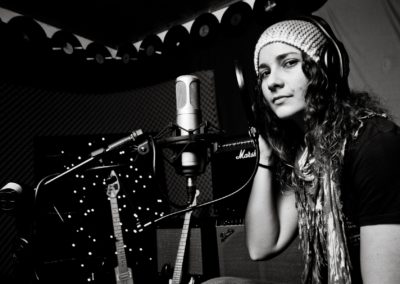 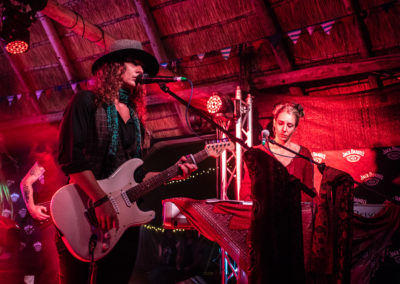 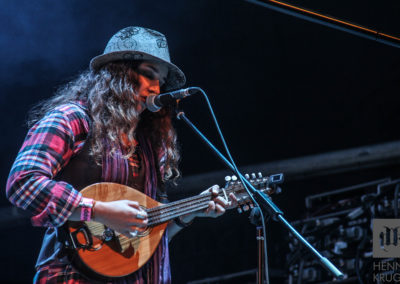 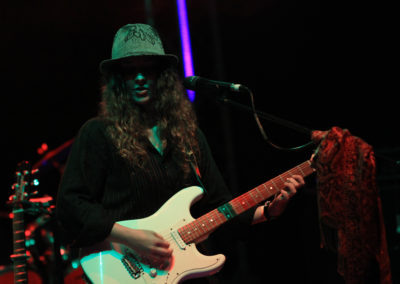 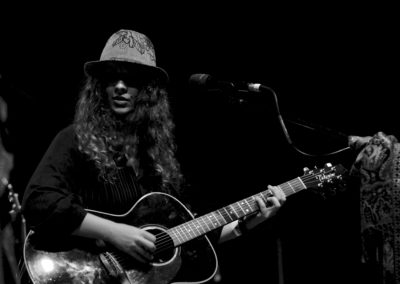 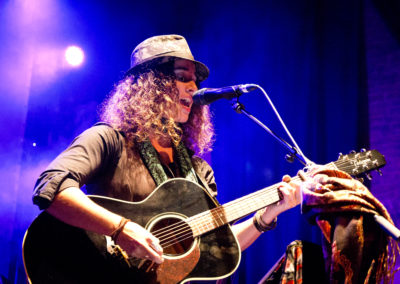 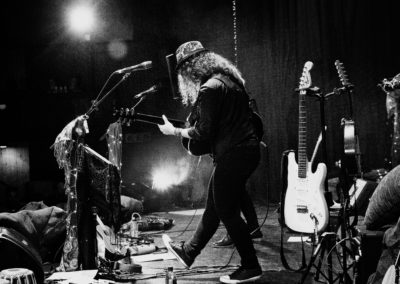 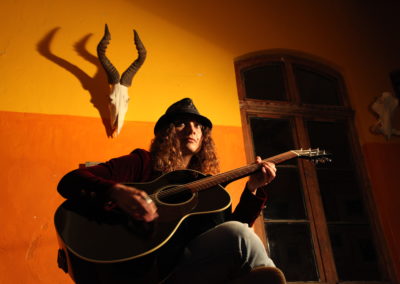 “Andra’s music is a journey that should be shared by all.”