A few years ago Riku Lätti started recording many different artists all around South-Africa. Wherever he went he took his recording equipment with and before he knew it artists started featuring on each other’s tracks, collaborating and performing together, and so Die Wasgoedlyn started and Die Wasgoedlyn CD Volume 1 was released.

Riku Lätti teamed up with Gideon Breytenbach & Charl J. Naudé from Kilory Was Here! Productions and filmed Die Wasgoedlyn TV program, which is following this similar organic method of discovering and exploring all the different nuances of the South-African artistic-scene.  “We find out where the most beautiful songs are created, as we visit the one backyard to the next, one washing line to the other. “

Riku Lätti, composer, producer and performing artist in his own right, is the skipper and founder of Die Wasgoedlyn.  Riku, like the David Attenborough of the Afrikaans music industry, travels far and wide to discover the hidden gems and make them shine.  Raw, authentic, joyful music, played by beautiful creative artists to touch the heart and to stir the soul.

No two Wasgoedlyn shows are the same.  We have, hanging on the Wasgoedlyn, an assembly of superb and versatile artists who render support to one another, as they come together to create magic.  Artists such as Churchil Naude, the celebrated rapper from Mitchell’s Plain; Bacchus Nel, the folksinger and dark horse from Capital Park, a phenomenal  musician and songwriter;  Brain Cloete,  a shepherd from Namaqualand with a raw talent for songwriting and guitar-playing that is blowing the minds of audiences across the country;  Jackie Lätti, the matriarch of Die Wasgoedlyn who supports everyone with her angelic voice.   The list will always grow and change as time goes on, but it will always be Die Wasgoedlyn.

The music of any Wasgoedlyn show is eclectic to say the least.  There are always surprises, always a couple of favourites, always good original music, but most importantly there is honesty, beauty, humanity, raw passion, always entertaining with a moving story or three.  Further, Die Wasgoedlyn is also a highly acclaimed TV series that features artists such as Loit Sols, the eccentric Goema Poet with his haunting songs; Willim Welsyn, the live-wire journalist rocker from Bellville; Rian Malan the author, journalist and songwriter, famous for the songs he wrote for RKO.  The legendary Piet Botha, outlaw folk-blues Godfather;  Andra Cilliers with the most powerful voice in rock and roll; Ryno Velvet whose music is exactly that;  Lochner de Kock, Les Javan, Laurinda Hofmeyr, Churchil Naude, Koos Kombuis, David Kramer, Anton Goosen, Paul Riekert, Andre van Rensburg to name but a few.  The new series is in editing at the moment and will be released shortly. 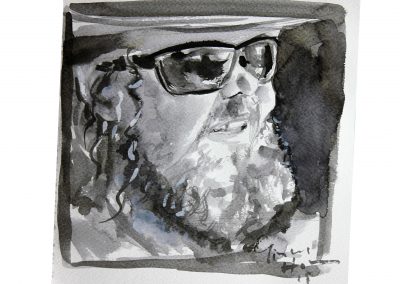 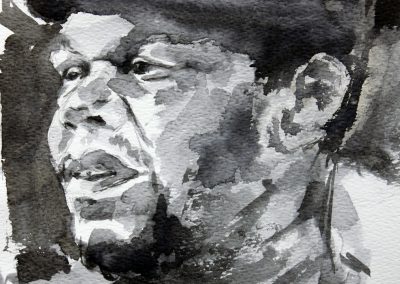 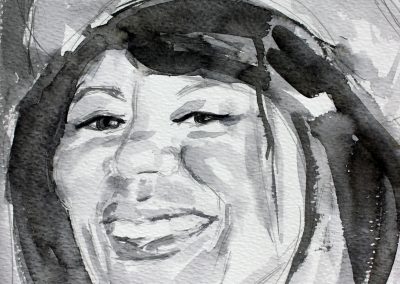 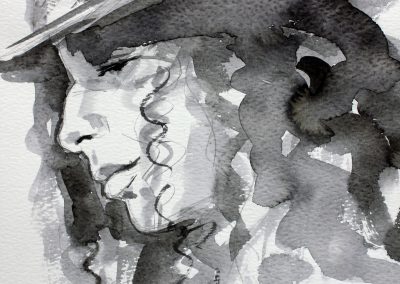 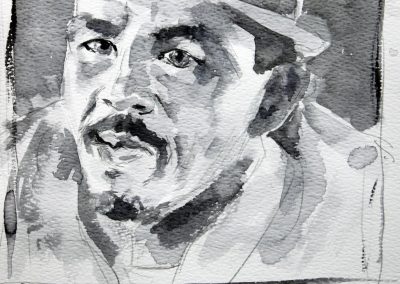 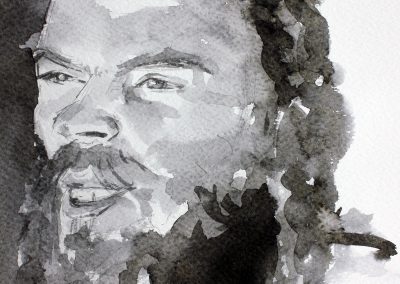 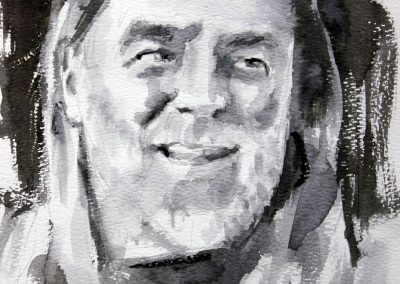 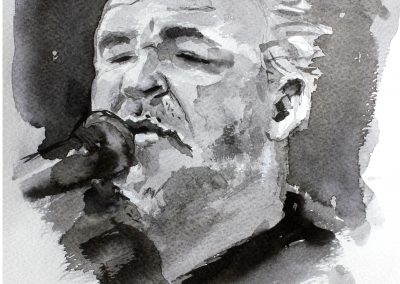 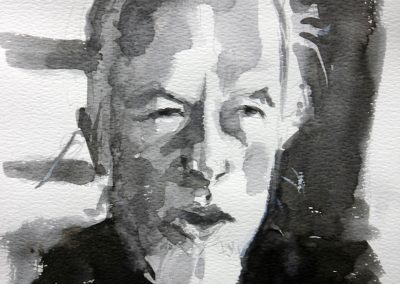