With more than 10 years in the music industry, 26-year-old Emile Swiegers is as prepared as can be to take a stand among giants. Emile is a songwriter, guitarist and vocalist. Through extensive knowledge of his instrument, he manages to produce exceptional rhythmic and melodic guitar work to accompany his soulful voice. Taking inspiration from the music he grew up with – Bob Dylan, The Beatles, Cat Stevens, Bill Withers and Robert Plant to name a few – he identifies with the likes of Alice Phoebe Lou and other hardworking independents in a contemporary context. In his solo capacity, Emile has opened the stage for artists such as Dan Patlansky and AKing and hopes to contribute to the advancement of the South African music industry.

At the age of 17, Emile co-founded SAMA nominated and MK Awarded Afrikaans band, Die Tuindwergies and later proceeded to front Rock band, Bark. The latter being a short-lived experience, for Emile relocated to Somerset West, Cape Town (from hometown Pretoria) in pursuit of his solo career.
Today Emile performs as a solo artist, capturing audiences as the opportunities arise. While paying homage to the artists who have inspired him, he has been introducing his original material more frequently to great avail. One thing is clear, Emile will continue to grow and to inspire others through the
powerful communication of his music. 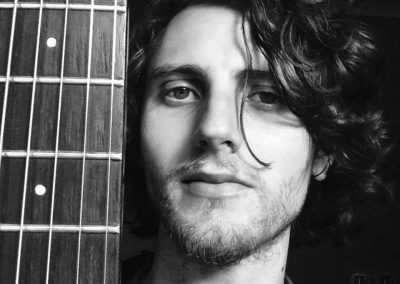 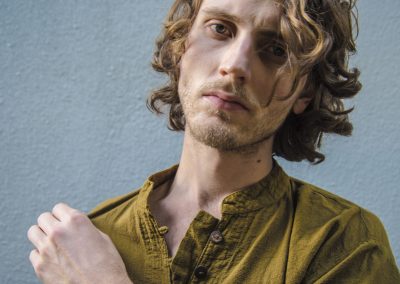 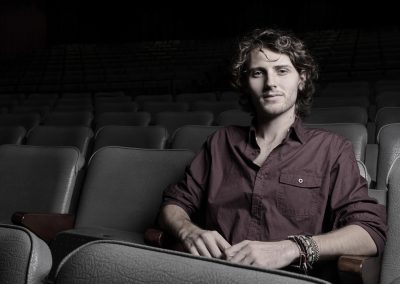 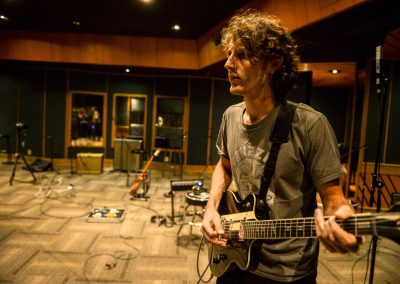 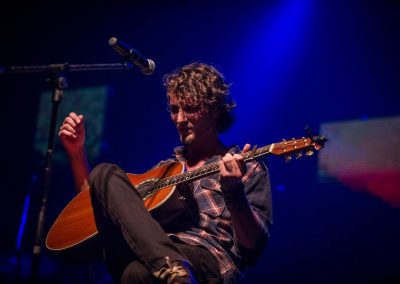