Their skull-cracking style is intended to inject their message of ghost nations – the forgotten people with no land. Their sound is loud and confident to better convey that message. Their name is Son of Hawk and they came together among the musical fabric of Jeffrey’s Bay – just because.

Heine and Ashley come from a background in jazz and, more recently, rock and metal. Heine is known as the master hog of the satirical metal group Boargazm and a member of the notorious Van der Walt clan. Ashley is known for his Ghoema performances and his dexterity as a jazz musician since a young age.  Nathan has been summoned to join based on his reciprocating love for – and skillful command of – the art of rock ‘n roll.

“Our sound is something between Joe Bonamassa, Dan Patlansky, Rage Against the Machine and serious hard rock,” Van der Walt was heard saying.

Their self-titled debut album was released on 3 August on all social platforms and has already received rave reviews. Follow their conquest of the music scene and subsequent South African takeover. 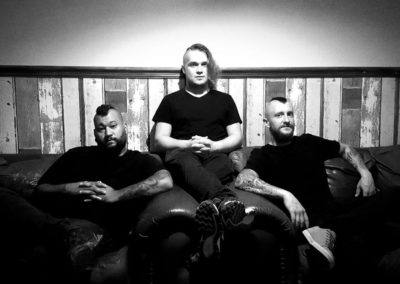 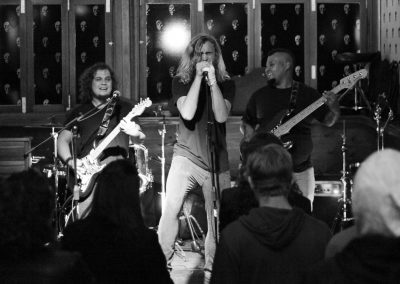 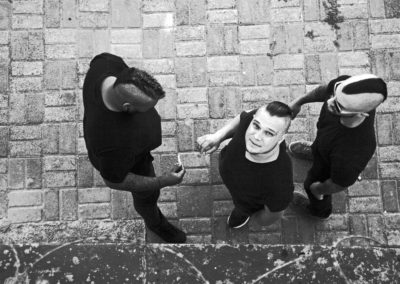 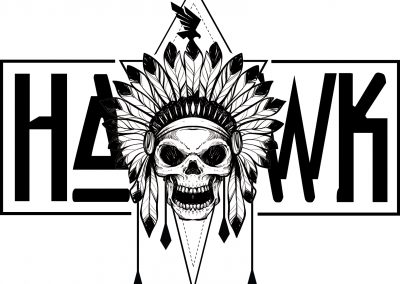 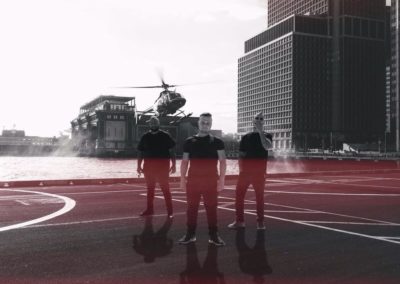 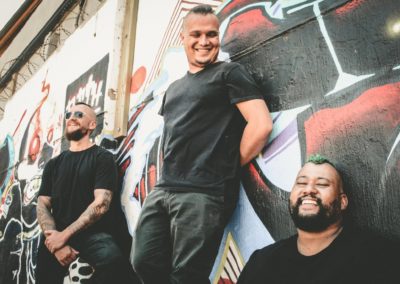