Jake Gunn is an up and coming blues rock musician hailing from the northern suburbs of Cape Town. After discovering rock ‘n roll at a young age, he was inspired to start playing guitar and worked tirelessly to improve his skill. This finally led to him joining the Lyzyrd Kyngs (Piet Botha & Akkedis) in 2010. He spent a year under the mentorship of these veteran musicians, before teaming up with the talented young guitarist Devin Smith.

Sharing a love of music and complementing each other’s guitar playing, they started doing gigs around Cape Town, followed by a tour up the coast. They later evolved into a full electric band with Mark Ellis on bass guitar and Jean ‘Tunes’ Marais on drums. The Rolling Stones, Eric Clapton, Robert Johnson, and Jack Hammer can be counted among their influences and their soulful brand of blues rock, infused with reggae, is well received by audiences.

The launch of Gunn’s first album Triple Jack, recorded in the winter of 2012, was met with great praise and a favourable review in Rolling Stone magazine. Containing a wide range of original songs, as well as one cover, the album showcases Gunn’s skill and multiple influences. It also contains the song “Radio Mojo” which was featured in the Rolling Stone Rock Chart of 19 January 2013.

Audiences can expect to hear material off the album as well as Gunn’s adaptations of songs from the likes of Eric Clapton, The Rolling Stones, Bob Dylan and Bruce Springsteen. Performing either with Devin Smith, as an acoustic duo, or with the full band, Gunn’s music is bound to entertain and impress.

These days, Jake Gunn can also be heard performing with Piet Botha or the full Jack Hammer band, doing gigs all over South Africa. 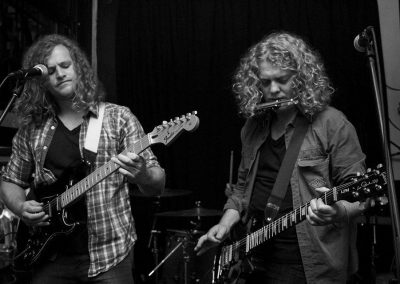 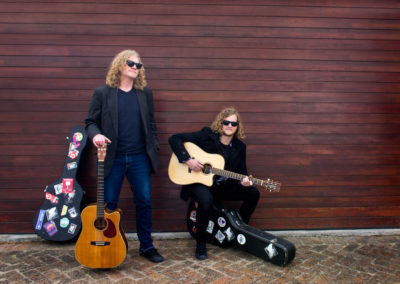 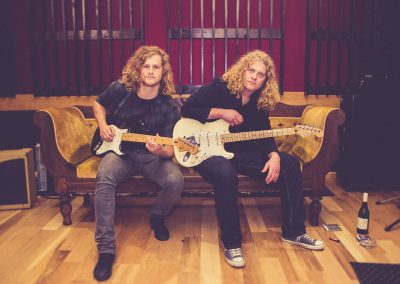 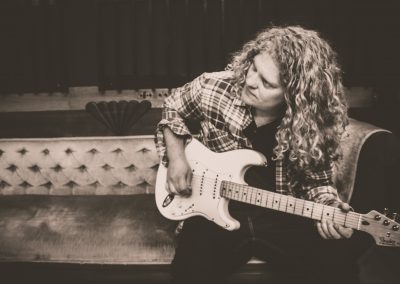