Matt is a folk pop, singer/songwriter from Cape Town who has been composing his own music since the age of 12, and who continues to mould his creations to deliver the captivating performances he is known for today.

He skilfully manipulates his guitar and knows his way around his looping pedals, charming audiences with his endlessly versatile repertoire of songs and gallant on-stage presence. With numerous festivals in Africa under his belt, he has gained invaluable performing experience. He recorded a 6-track EP before releasing his debut album 2D Heart in April 2017.  Matt’s debut single, Paper Planes, has been playlisted by a number of prominent radio stations in SA, including student radio TUKSfm, MFM and PUKfm. He has made several television appearances to promote his album on national shows such as Expresso Morning Show, Kyknet’s Chat Nou, and CTV’s Eksê. And three more songs from his album have been playlisted by national radio stations, JacarandaFM and RSG.

In July 2017 Matt performed at Innibos Festival (SA’s largest music festival) where he won its Rock Rumoer competition, a renowned annual battle of the bands. He was awarded a spot on the main stage of the festival, a cash prize and a music video sponsored by Kyknet. Later that year he also won the #VanCokeColab Initiative, which offers young singer/songwriters the chance to collaborate with Francois van Coke. Their resulting single, Broken Society, was well-received by the major national radio stations upon its release in October 2017.

During the course of his career, Matt has shared the stage with several well-respected musicians such as Matthew Mole, Francois van Coke, Majozi, Spoegwolf, Arno Carstens and Bouwer Bosch.
Matt now also has his sights set on the international music scene with a upcoming tour in the UK. 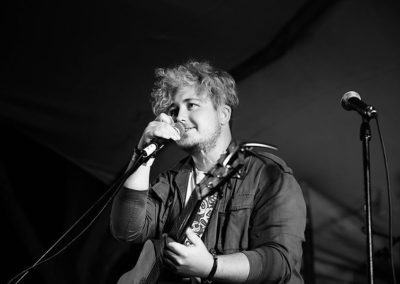 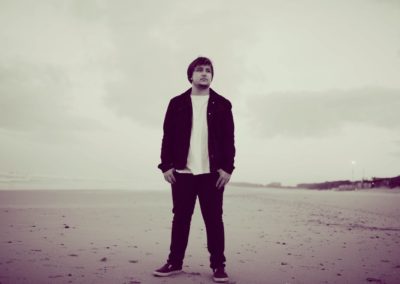 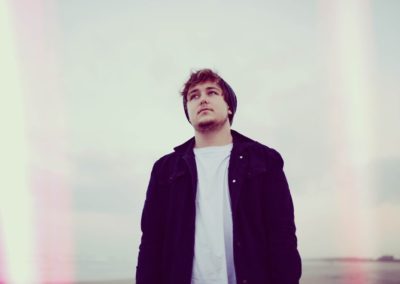 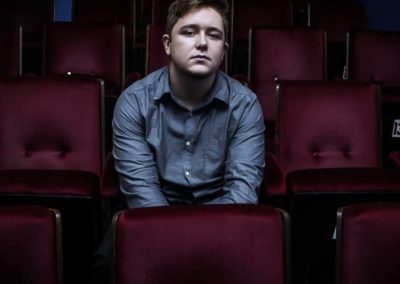 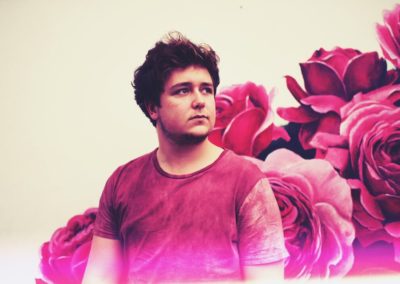 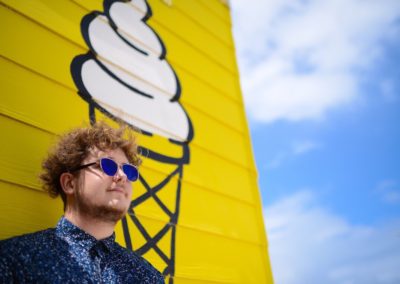 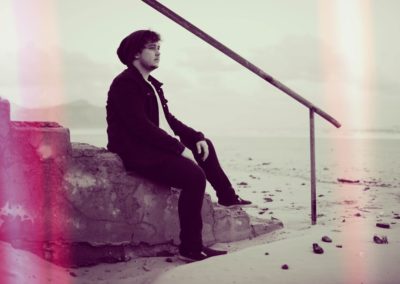 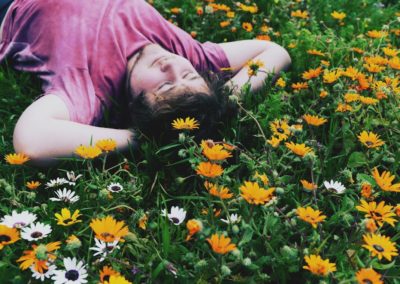