The Queen of African Fusion

Nhoza is a singer/songwriter from Cape Town in a genre she calls traditional African fusion, which combines blues, soul and African music.

Nomawethu (Nhoza) Sitsholwana is a singer/songwriter in a genre she calls ‘traditional African fusion’, which personifies blues, jazz and traditional African music. She was born in a small Eastern Cape village outside King William’s Town and now resides in Cape Town.

Nhoza, who proudly calls herself unolali, meaning ‘village girl’, uses a natural skill to combine her deep-seated traditional African harmonies with strong blues/rock influences that she picked up from her years on the Capetonian music scene.

In 2002, Nhoza left the village with her parents and moved to the big city of Cape Town where she met up with a wonderful vocalist from Gugulethu, named Titi Tira and a keyboard player Yeye. “They trained me on how to work with a live band and trusted me with harmonies since I had the choir background.” Her first show was at Maningburg Jazz Cafe at the Waterfront – not bad for someone still in high school.

From singing in jazz clubs at the age of 15, Nhoza would go on to craft a musical career of note, sharing the stage with the créme of Southern African blues artists like Richard Pryor, Riaan Smit, Dale Collins, Doc John, James Kibby, Sannie Fox, Guy Collins, Ann Jangle and many more.  She has done studio sessions for bands like Freshly Ground, Crimson House and The Roots Grown Deep to name a few, and has also worked with the Vuyan Dance Company on their themed performance (Sophiatown) in Johannesburg.

She has travelled extensively around South Africa, Namibia, Malawi, Kenya, Zimbabwe and Mozambique and for the last 10 years served as front-woman for her own band Black South Easter.

With her wide vocal range, beautifully developed into the rich, soulful blues/jazz sound she radiates on stage today, Nhoza’s early days in the church choir seem like a lifetime ago, but she still recognizes this vital part of her history as a springboard for her musical career.

Now, at the ripe age of 31, this unolali is ready to spread her wings as a solo artist and share her love of music with the world.  She has put together a band of brass, bass, drums and keys to accompany her unique genre, although she regularly performs as a solo or duo act. 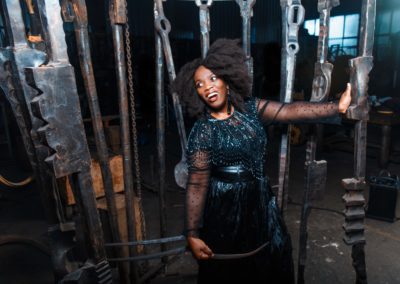 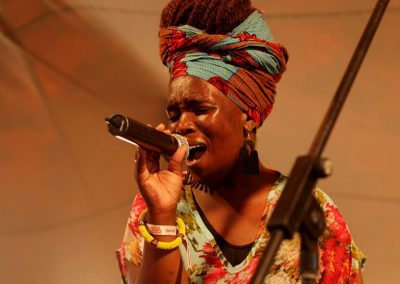 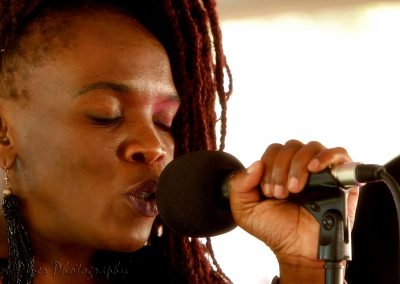 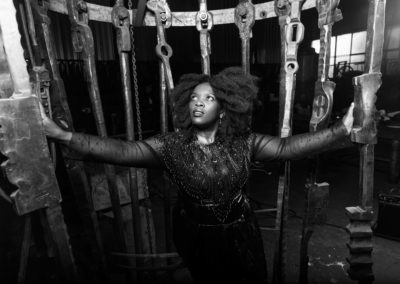 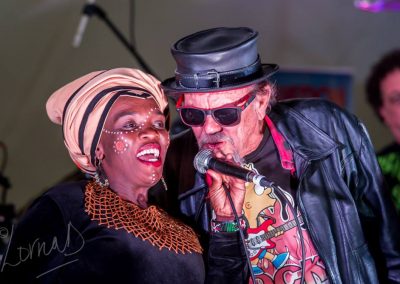 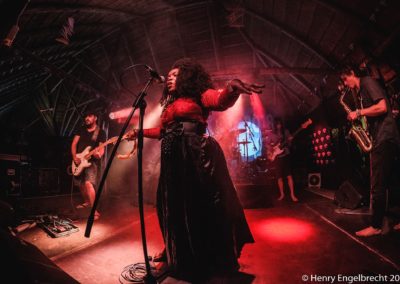 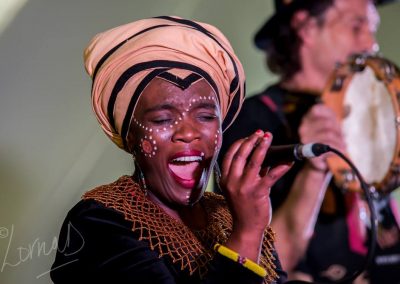