Don of the Cape Blues scene

Riaan Smit sings from the depths of his soul and has mastered the art of expression in music.

His styles range across the board with an affinity for blues and Gypsy music. He has traveled and toured across the globe learning the language of music through collaborating with artists wherever ever he goes. Namibian-born and based in South Africa, he has entertained audiences far and wide with his show band Crimson House, and toured the world with his touring act the Brothers Remedy.

A naturally-gifted multi-instrumentalist, Riaan finds expression in guitar, harmonica, percussion, bass, and a baritone voice that can scream or tell a sweet soft story.

He’s known as the “Ringmaster” in performance arts circles as his ability to lead a 70-piece circus has been proven time and time again when he leads the successful circus show “Trash Cabaret” in Cape Town.

Riaan has recorded & produced 4 albums to date and has featured on multiple artists songs. His unique style of singing was inspired by the Oshivambo (Namibian Tribe) throat singing which has earned him the title of “Don of the Cape Blues Scene” and has been compared to the likes of Joe Cocker, Tom Waits and Howlin Wolf.

“The music is in you, that piece of wood doesn’t sing until you touch it.” 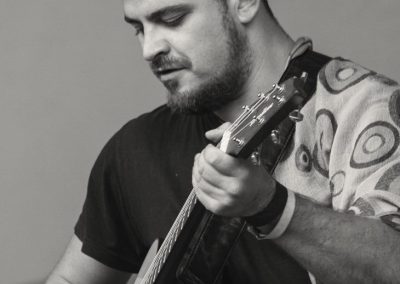 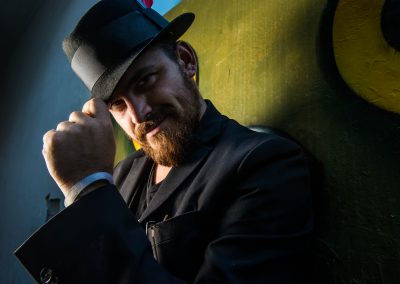 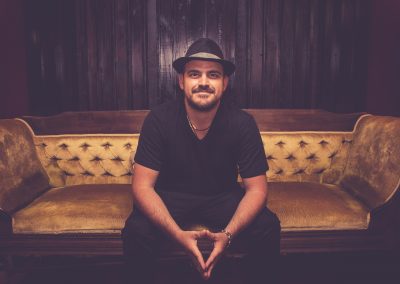 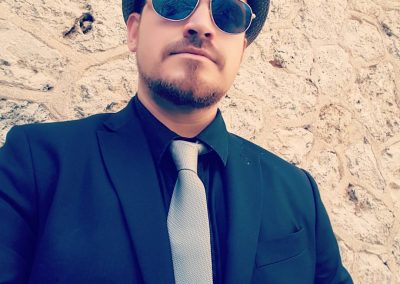 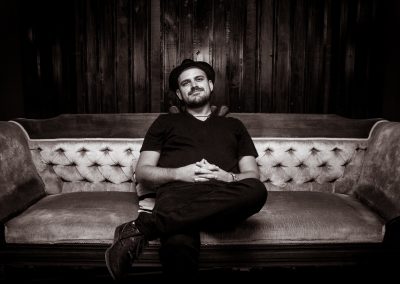 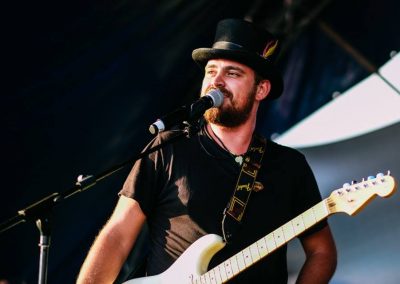 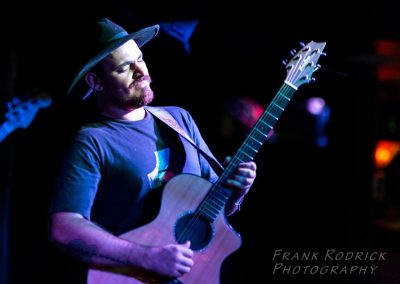 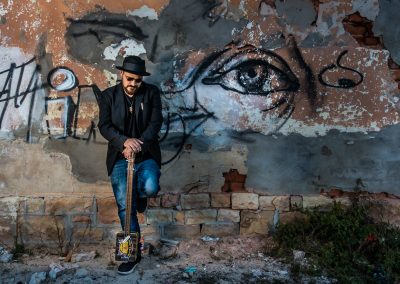