Roxton met Herki formed in 2015 when soloist Josh Roxton met Herman ‘Herki’ Vercuiel in a bar (which they still do from time to time). Roxton, who released his solo album We Are the Architect in 2015, watched his sound evolve when his acoustic guitar and loop pedal were complemented by Herki’s signatory cajon, modified with a kick drum under his right foot and a tambourine under his left. However, this is not your average sit-around-the-fire folk music; it is transcendental African folk, brought to its full potential with layers of vocal play and ‘nu folk’ rhythms. Their unique sound became wildly popular and landed them on stages of major festivals around the country. Their performances at Smoking Dragon Festival (2016), Synergy (2016), Malkop (2016) and Up the Creek (2017) were met with dancing crowds demanding encores. 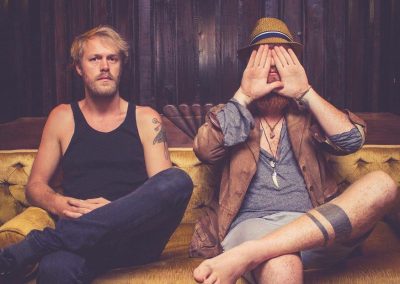 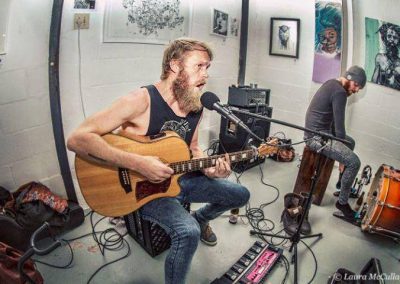 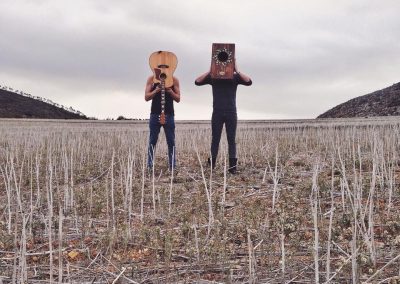 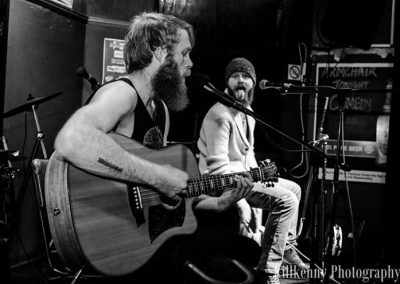 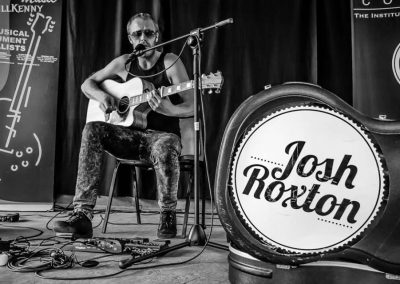 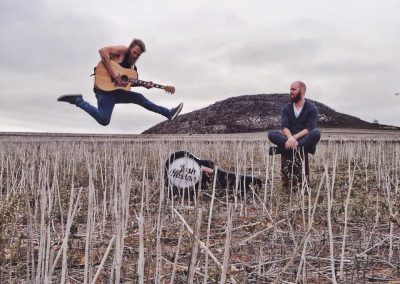 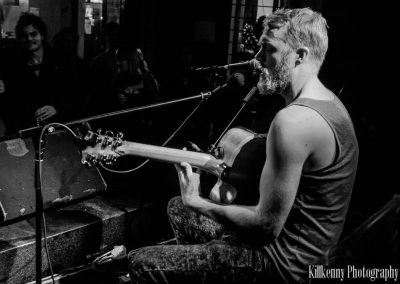 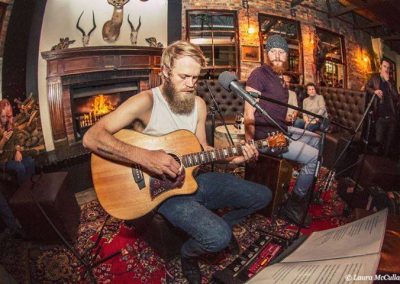